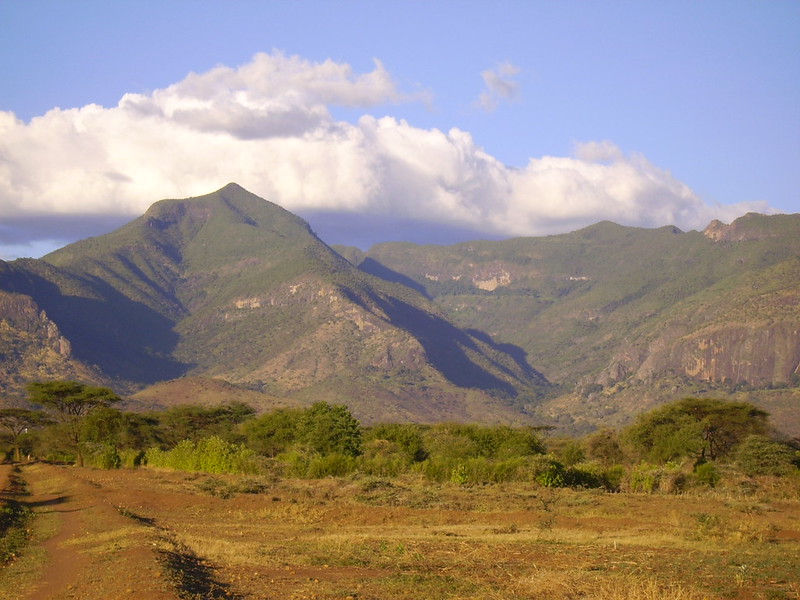 Mount Moroto is found in the far eastern Uganda and is the most easily reached destination to view a number of the northeastern “special”, most of them within the western border of their ranges border that starts with Mount Elgon in the south and encompasses Mountains Kadam plus Morungole.  Moroto is actually a forest reserve safeguarding a diversity of habitats ranging from the dry thorn savanna to the arid montane forest. Even though a long hike is need to arrive at the higher places, great dry thorn savanna plus rocky slopes can be seen from the town at the bottom of the mountain.

Lake Opeta plus Lake Bisina from the eastern extension of the Kyoga system and are among the sites to see the only endemic bird species in Uganda, the Fox’s Weaver. Even though there aren’t any facilities, the lakes may be visited on your way from Mount Elgon towards Moroto or toured for a day basing from Soroti or from Mbale.

Lake Bisina is more reachable of the two places along  a good dirt road which turns north off the Mbale-Soroti main road at Kapiri, just 20km southeast of the town of Soroti. Proceed along this road up to the edge lake and there a local fisherman can sail you across to the northwestern part which has plenty of the  Fox’s Weavers. The Numbers are highest in March as well as April however there are a few visible throughout the year. The Quieter water areas with lilies are habitat to the Lesser Jacana plus the African Pygmy Goose. In addition, the Shoebill is comparatively frequently seen at the rim of the braod papyrus. 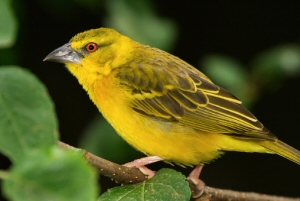 Flycatcher. Head south from this junction for just 5 km, searching for the elegant Black-headed Plover, the Dark Chanting Goshawk, Crested Bustard plus the Yellow-necked Spur fowl along the roadside. Temminck’s Courser and Plovers may as well be spotted at the airstrip near town. Also twos of D’Arnaud’s Barbets are commonly seen absorbed in their strange tail wagging duets. Pay attention to the unique sound of the Pebbles being hit together which could indicate the existence of the Grey Wren Warbler.

Additional wildlife isn’t abundant within the Moroto area however could include Golden Cats, Potos and Monkeys.

Moroto can be arrived at from Mbale sometimes through Soroti (90 kilometers on tarmarc, or 170 kilometers and a 2WD vehicle for 6 hours) or through the direct eastern course (230 kilometers a 2WD vehicle, for 7 hours). You will find excellent birding along the two routes. To arrive at the Seminary from the town of Moroto, turn right on the first round-about in the town and proceed around the bottom of the mountain for seven and a half kilometers.

Moroto Hotel found on the fringe of town offers double rooms, even though there are 2 simpler but clean hotels along the main road. The Restaurants offer local foods and also basic provisions can be found from a number of stores.

LOCAL ATTRACTIONS OUTSIDE THE PARK 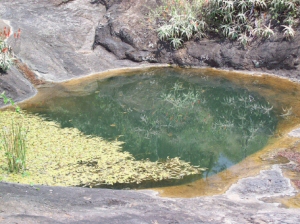 The road coming from Moroto up to Soroti crosses Bokora Game Reserve 50 kilometers from the town and the arid thorn bush along the roadside is habitat to, Northern White-crowned Shrike,Grey-capped Social Weaver, Yellow-necked Spurfowl, Beautiful Sunbird and the Mouse-coloured Penduline Tit . Pink-breasted Lark prefers the dry Acacia savanna within this area. The Hartlaub’s Bustard is referred to as “common along the Bokora Plains” and then the Red-fronted Warbler, a rare species within Uganda, is seen in the dry scrub along the roadside between Iriri plus Kangole villages (30 to 65 kilometers from Moroto).

The direct eastern course from Mbale up to Moroto is a great birding road even though the journey requires more time than through Soroti. The area between Nakapiripit and Moroto is especially good with White-headed Buffalo Weaver, Pygmy Falcon plus Jackson’s Hornbill common along the roadside though a reasonable variety of dry country “specials” may very well be seen only 25 kilometers north of the Kapchorwa-turnoff.