Zanzibar tourism: How beneficial is it? 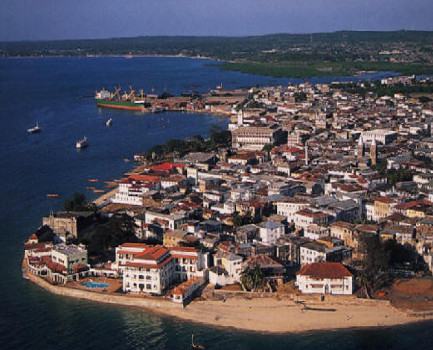 Zanzibar is one country where tourism is a success. Its name alone is intriguing enough to foreigners, it almost calls one to explore just through its unusual name.

The tourism sector in Zanzibar is perhaps the most the most successful section the island got its independence about 51 years ago. Unlike many other states where the success in the tourism industry is not quite visible, in Zanzibar the success of this industry is visible since everyone benefits either directly or indirectly.

The tourism sector on this beautiful island has been growing rapidly over the years. Today most of the businesses on the island depend on tourist market. The industry contributes about 25% to the Island’s GDP and about 80% of the annual foreign exchange earnings. You can never talk about development in Zanzibar without talking about tourism. The two basically go hand In hand.

According to the Ministry of Labour and Public service about 40,000 people are employed in the tourism industry including half that number who are directly employed. 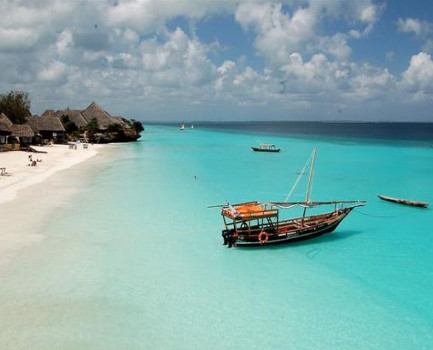 Small business owners, banks, fishmongers, banks, forex bureaus, restaurants, transport service providers, grocery stores, entertainment places all benefit either directly or indirectly from tourism. Some businesses might think they are not beneficiaries but the truth is that they all are in one way or another. Even food vendors locally known as “ Mama lishe” benefit from tourism. Laborers in the streets, market places and sea ports also benefit from tourism.

The industry does employ quite a number of people and the formation of various tourism organisations and associations, according to Minister of information, tourism, culture and sport Said Ali Mbarouk , is a sign that tourism is flourishing in Zanzibar.

Tourism has also had a positive impact on infrastructure. Airports, roads, medical services, police have been gradually improved to serve both tourists and locals. For the most part, Tourists use the same infrastructure as the locals so the government in trying to promote tourism has done its best to invest in and maintain local infrastructure and public services.

“Everyone knows the importance of tourists to their development and the nation,” Mr Mbarouk said. Tourism in Zanzibar is benefiting tour guides, tour operators, hotels, women and youth doing small business along the beaches or making crafts for sale, and other handmade ornaments, entertainers and so many more.

According to the executive secretary of the Zanzibar Tourism Commission , Mr Saleh Ramadhani Ferouz there has been admirable improvement of hotels and tourists and still most of the investments are in tourism. So far there are more than 7,995 hotels including guest houses, with about 7,313 rooms and that a total of 114 tour operators companies have been registered, as the number of tourists increase gradually and annually.

For President Ali Mohamed Shein the sector is of vital importance to the Zanzibar economy, he therefore calls upon every citizen to play a major role in promoting it. He said that the Zanzibar’s Tourism strategy need to be backed by people at all levels.

He said the strategy include to develop new ideas and innovate, enabling businesses to grow by focusing on developing industry collaboration, and working directly with individual businesses – supporting them to exploit their commercial potential particularly in international markets.

Tourism in Zanzibar often benefits from tourism in Tanzania. Many tourists on safari in Tanzania and other East African countries often visit Zanzibar as well to experience the richness of the Island and this has contributed to the success of the Zanzibar tourism industry.

All in All tourism in Zanzibar Is beneficial to all Zanzibaris and should continue to be heavily promoted.