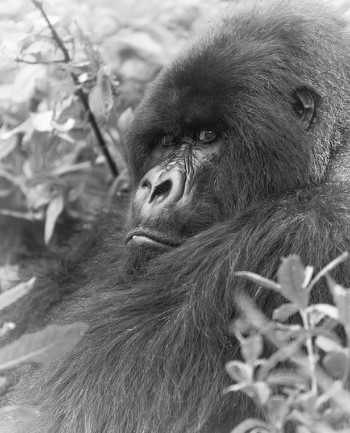 The three states reached a decision to give foreigners with work or resident permits in any of the three countries a 6 months east African tourism visa. This decision was announced on Sunday and it is hoped that this new plan will help boost tourism in east Africa, and increase the number of safari trips in the region.

Kenya Tourism Board (KTB) Managing Director Muriithi Ndegwa said the preferential treatment to foreigners in the member states would entice them to tour and extend their stay within the northern corridor states.

The East Africa Tourism visa, which came into force early this year, resulted from a joint initiative and decision made by the heads of state of the respective countries. The single tourist visa originally costs $100 and is valid for 90 days, but the period has been extended to 6 months at the same cost for foreigners already residing in any of the three states.

Expatriates form the bulk of travellers in any destination and the six-month-long tourism visa will go a long way in tapping into the tourist potential of this group.

The Rwanda Development Board’s head of department in charge of Tourism and Conservation, Ambassador Yamina Karitanyi, explained that any foreign holder of the East Africa Tourist visa will move freely to and from any of the countries of residence to visit without having to pay for an extra visa for a period of six months. This gives these potential tourists the opportunity to visit and enjoy any of the tourist products and sites in any of the three countries for that period, and tour operators the opportunity to offer tourist experiences and packages that cover all three countries as well.

This preferential treatment will enhance the tourist product offering in the three countries and as a result increase the number of tourists to the three countries that have a diversity of experiences to explore. Ever since the introduction of the visa, there has been a noticeable increase in the number of tourists travelling through the region and tour operators have also diversified their product and services. Gorilla trekking trips across Rwanda and Uganda have increased, and so have Rwanda, Kenya and Uganda Safari trips.